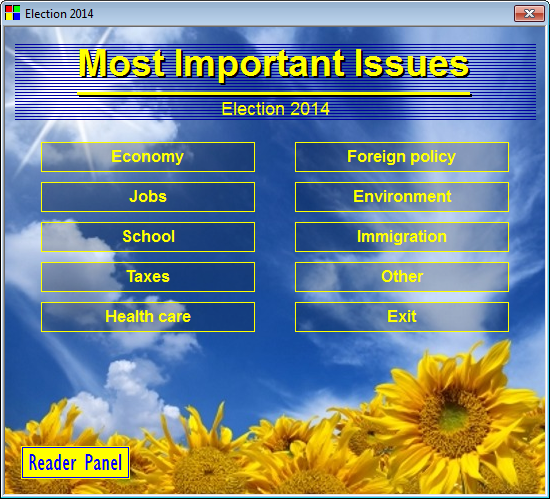 See also this tip:
> Tip: How you use CD-Menu Creator menu examples as templates for your own menus