Microsoft Visual Studio 2017 includes enhancements to code navigation, IntelliSense, refactoring, debugging, Azure etc. And Xamarin is now integrated in the product which means developers can build Android, iOS and Windows apps directly from Visual Studio. The installation of Visual Studio is also faster and you only need to install the features that you need. Microsoft has also added new features to the C#, C++ and VB languages.

A detailed list of all new features and improvements in Visual Studio 2017 is available here:

A detailed list of new features in Visual Installer 2017 is available on this web page. 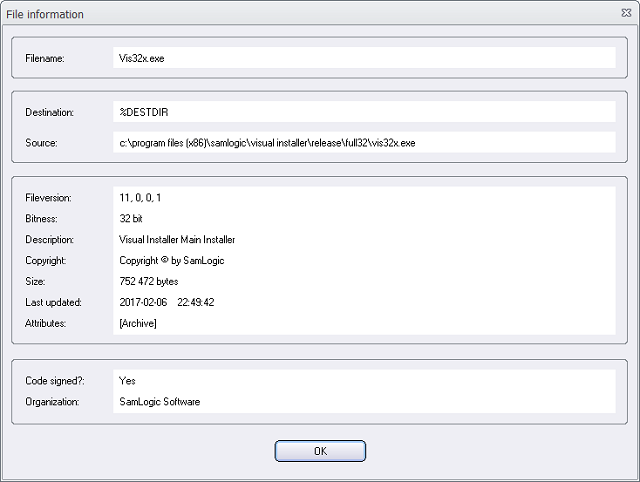 The name of the organization that the digital certificate is issued to is displayed to the right of the Organization text field. 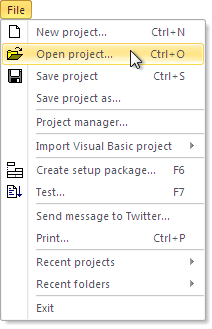 (If you already have a VIP project opened in the editor, the folder where this project file was last saved in, will be used as a start folder.) 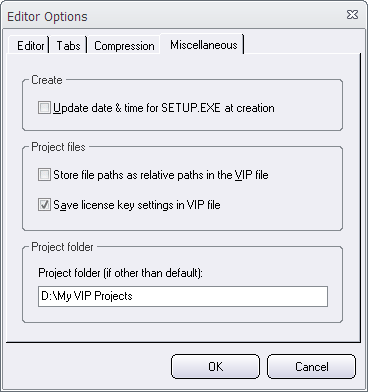 You must enter a full path to an existing folder in the Project folder text box. The drive letter must be included in the path.