In this video, that is published on YouTube, you will get a short demonstration of how to use our image resizer / converter application SamLogic Image Resizer.

SamLogic Image Resizer is used to resize and convert images (for example photos) so they can be used in web sites, blogs, e-mail newsletters, and with applications. The tool makes images smaller in size, optimizes the images resolution (DPI) for best quality on screens, and can also convert CMYK color images to RGB color images.

It is free to use SamLogic Image Resizer. You can also distribute it to other users, if you think they will have use of the program.

It is also very difficult for a person to manipulate the license key and create false license keys. Not all combinations are allowed and besides that, also the checksum must be correct. So a “cracker” must consider two things in the same time, which makes it difficult to “crack” the key. 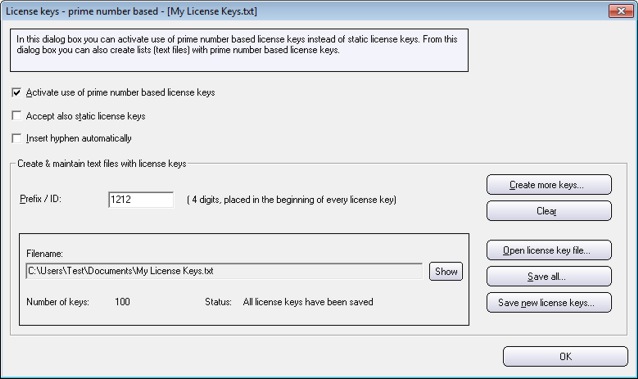 When does Visual Installer ask for the prime number based license key?
Before the actual installation of files starts, a setup wizard with dialog boxes is shown for the end-user. Among these dialog boxes there is one dialog box that asks for a license key. In the picture below you can see how the dialog box looks like: 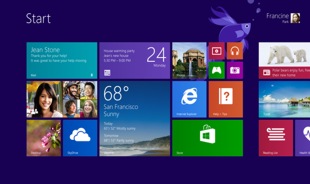