SamLogic Visual Installer can create setup packages for various purposes; for example for installation of applications, documents, images, videos, spreadsheets etc. The tool is suitable for both experienced developers and beginners, and it is used by companies in different sizes, and by individual consultants and by schools.

The company was founded 1836 and has it´s roots in iron and steel industry, heavy machinery, and ship building, and today the company is one of the largest in the electricity and automation management industry and have more than 130,000 employees in over 100 countries. See the company website for more information: 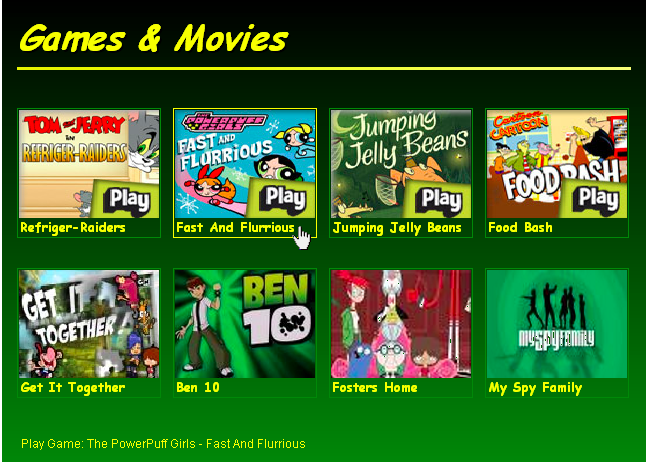