There is now an update of SamLogic Visual Installer 2014 available. The version number is 10.0.27, and some of the news and improvements in this version are:

• A German language file is now included. Texts in setup dialog boxes and message boxes etc. can now be displayed in German in an easy way. Read more. 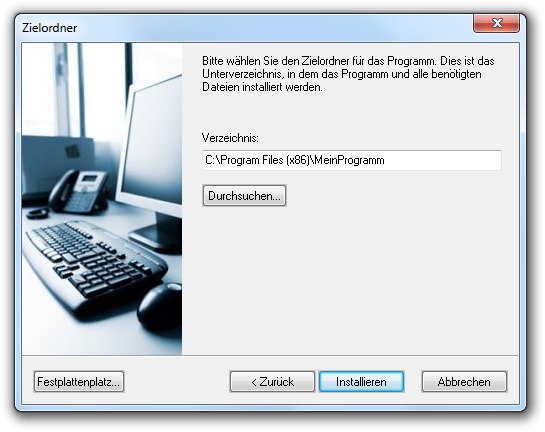 We have also fixed some bugs and other issues that have been reported. For example:

• Some updates in the English languages file. We have removed some outdated text.