There is now an update of SamLogic Visual Installer 2015 available. The version number is 10.5.16, and some of the news and improvements in this version are: 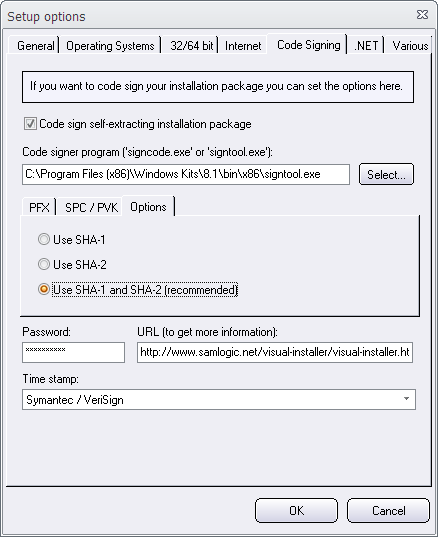 • Improved support for Microsoft .NET Framework. Now are also sub versions of .NET Framework supported (for example version 4.5.1, 4.5.2 etc.). And you can let Visual Installer download and install a specific version of .NET Framework, if it is missing in the end-user’s computer. We have added a mini wizard that handles this. Read more.

• Easier to register a type library for a .NET assembly. Read more. 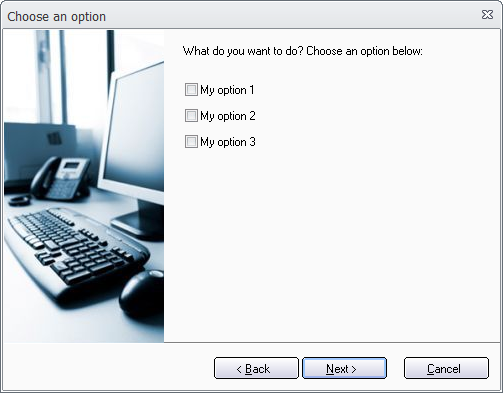 • It is now possible to import a VB.NET project that compiles a DLL rather than an EXE file.

• The local (right-click) menu in the File list tab has been extended with a new menu item: Add more files from same source folder. This menu command is very useful if you want to add more files to the file list from a previously used folder in the file list. Read more. 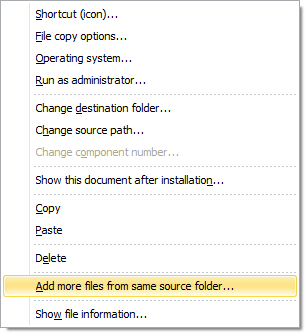